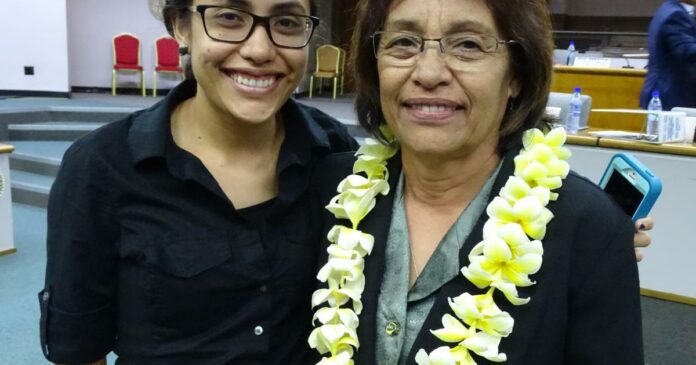 Cary Yan and Gina Zhou were extradited from Thailand and arrived in New York City Saturday, U.S. Justice Department officials announced. Yan and Zhou, both naturalized Marshallese citizens who are also known as Hong Hui Yan or Chen Hong and Chaoting Zhou or Angel Zhou, respectively, had been in jail in Thailand since November 2020.

Yan and Zhou are charged with three counts of violating the U.S….