More krathongs floated in Bangkok, but most eco-friendly: BMA 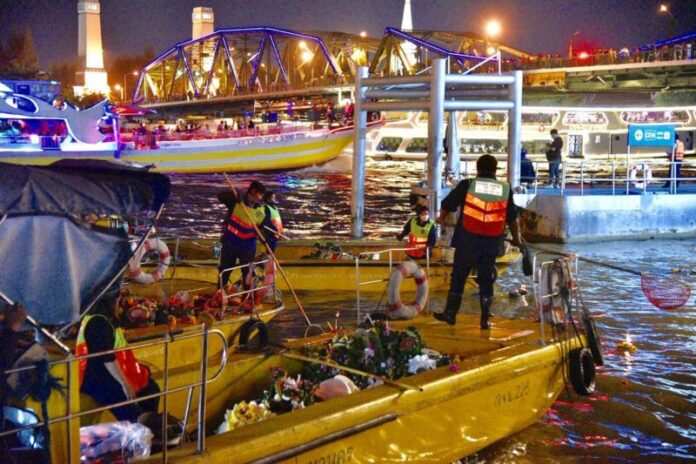 City Hall this morning revealed that more krathongs were sent afloat in Bangkok’s waterways than last year, but said the majority were made from natural materials.

Of those, the vast majority of traditional vessels floated into canals and other bodies of water, ostensibly to honor the water spirits, were made from environmentally friendly materials. Only 4.3%, or 24,516, of the krathongs were styrofoam.

Loy Krathong has long come under scrutiny for the tons of waste dumped into the water than ends up clogging drains and fouling the environment.

See also  Sorting of infectious waste being promoted in Bangkok -