Rumored that Sanan ‘Kwan Usamanee’ passed away. The person explained that he was so used to it that he did not sue because looking at it from another angle was warm. 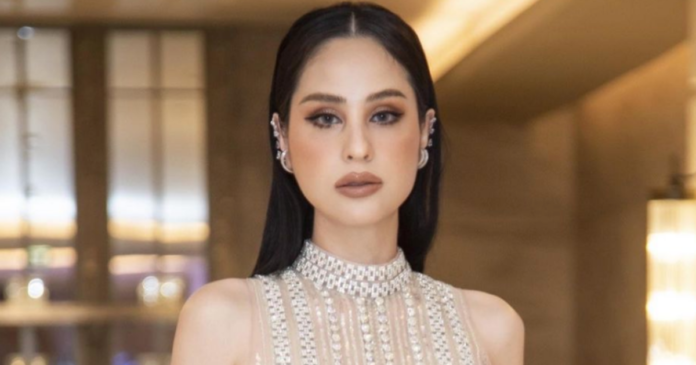 Suddenly there was news that Kwan Usamanee Accident from electric leakage until death on set ‘Husband Ngeen’, a drama that is currently broadcasting on Amarin TV HD Channel 34, however, has been confirmed. that the matter is not true

They also said that they found such news until they stopped being shocked.

“I’m not surprised to see news like this. Because Kwan gets used to it This is fake news as always. Kwan is still alive did not die according to the news that came out.”

Said that he wouldn’t take any action against the person who released the news.

“I wouldn’t sue. because we can’t do it. It keeps coming out Looking at it from another angle, it feels warm. Thanks to them who still think of each other and write to each other, it means that they still see that the news can be sold, earn income, get clicks. Don’t be angry. but not often because sometimes people don’t press in You might be shocked to see it through.”

“When I first met the news, I was shocked,” said the famous actress.

“But many people said that when someone curses us to death or rumored to be dead It may be considered as an extension of our lives. extending our life For here, Kwan is not very serious because it is not true. We still work normally, filming dramas, doing business, and dramas are still on air.”

About the events on the set A matter of special caution, Chawan said that every filming set The team has saved the actors very well.

“Like a drama, husband, pay installment, the problem of electric leakage, electric shock has never happened. Everyone is responsible for their own position. Safety is full. I want everyone who consumes the news Have discretion in media consumption Read it in its entirety, fake news, fake news, and fake news will disappear from the Thai media. because not everyone is fooled into believing or click to read Let him earn income and get likes.” The post Rumored that Sanan ‘Kwan Usamanee’ passed away. The person explained that he was so used to it that he did not sue because looking at it from another angle was warm. appeared first on Matichon Online.

Sephora opens ‘Store of the Future’ in Singapore

Thais to stick to their style in battle with hosts Poland