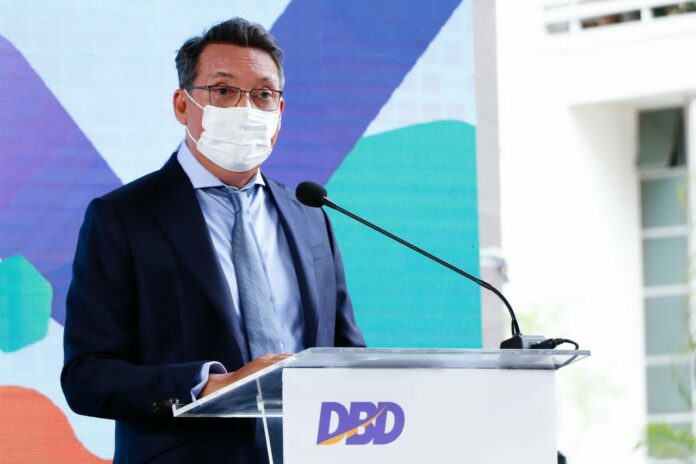 Mr. Thosapol continued that for the first 8 months of 2022, 53,577 new business establishments were registered, an increase of 2% from the same period last year. Factors from the return of economic activities, schools and universities held regular teaching and learning as well as the increasing number of tourists, resulting in the recovery of tourism. and the beginning of the tourist season at the end of the year As a result, consumer confidence in August has also improved. There will be a maximum number of registrations during the first quarter. and will decrease in Q2 before increasing again in Q3 each year at the same time. When considering the registration of new establishments for the past 3 years (2019-2021), it was found that the number of new registrations will have a tendency to gradually decline at the end of the year from the above factors The department therefore forecasts new business registrations throughout the year 2022 at 68,000-72,000, which in 2021 has accumulated 72,958 new companies while cessation of business for the first 8 months of this year, 9,493. 19,326 cases

See also  ruthlessly! A young man arrested for murdering 3 bodies in the rubber plantation, listening to a confession to be stunned