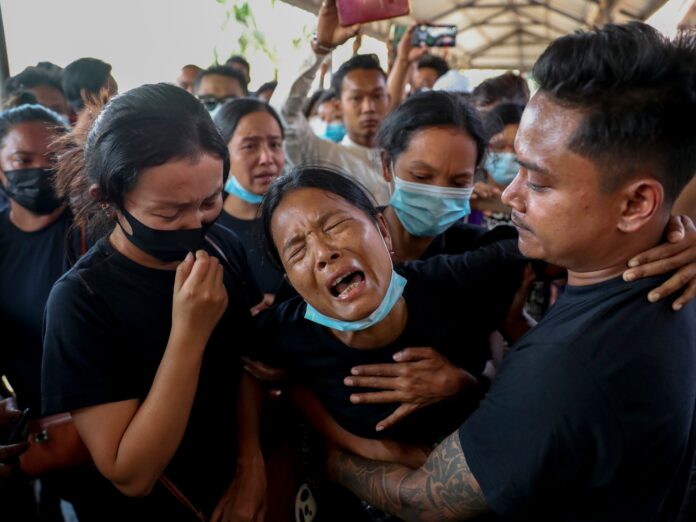 Survivors of military abuses in Myanmar have lodged a criminal complaint in Germany, asking prosecutors to investigate and bring to trial those responsible for committing atrocities during crackdowns on opponents of the February 2021 coup, and against the Rohingya minority.

Fortify Rights, an advocacy group, announced the filing of the complaint on Tuesday.

The group said the case, which involves 16 individuals from Myanmar, was filed with the German Office of the Federal Prosecutor last week.

Matthew Smith, CEO and co-founder of Fortify Rights, said the complaint was filed in Germany because of its universal jurisdiction laws, which allows for the prosecution of crimes no matter where they take place.

“Germany is in a unique position to help thwart impunity in Myanmar,” Smith told a news conference in Bangkok, Thailand.

“The complaint provides new evidence proving that the…