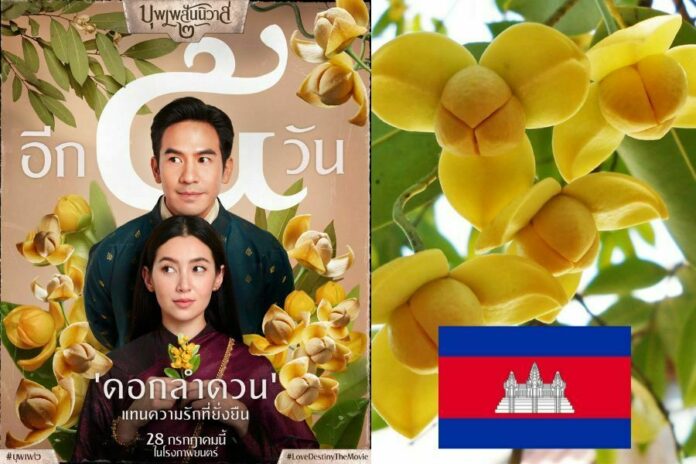 The cinema proved to be a popular destination over the four-day holiday weekend in Thailand with Love Destiny proving to be a box office smash.

The movie, a spin-off from the 2018 TV series of the same name, registered record takings at the box office for a Thai movie in over two years, raking in almost US$5 million (about 178 million baht) between July 28-31. The cash registers took US1.4 million (51 million baht) on the movie’s opening day.