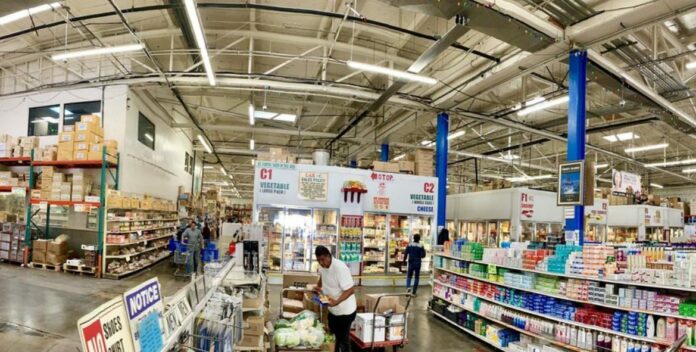 The commerce ministry has engaged with the Lax-C wholesale-retail store in the United States to persuade it to import more Thai products. 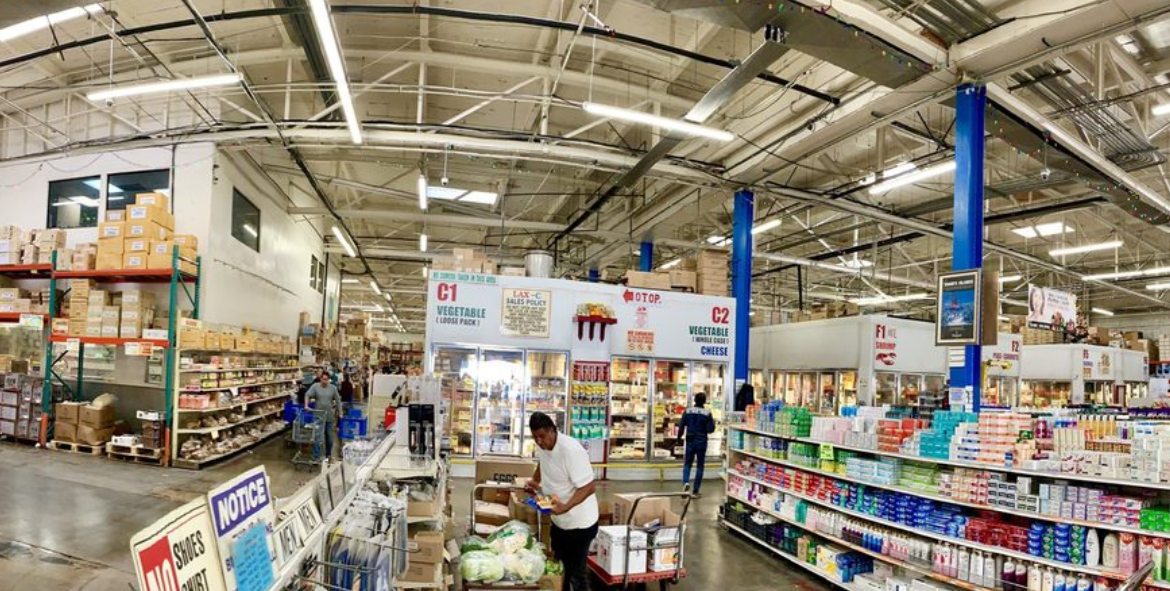 Deputy Prime Minister and Commerce Minister Jurin Laksanawisit and his delegation recently entered into talks with Lax-C grocery wholesaler and retailer executive Anek Bholsangngam. The two parties discussed obstacles faced by U.S. importers of Thai products, such as the US Food and Drugs Administration’s quality standards.

Lax-C is the largest Thai products store in the Western United States. Dubbed the “Thai Costco” by locals, the store imports 400-500 million baht worth of products from Thailand each year. The store is located in Los Angeles’s Chinatown in California and caters to the Asian clientele in the U.S.

This Amsterdam-style coffee shop in Thonglor is a cool place to partake in herbal festivities, play games, and party

“Naris Khamnurak” is addicted to COVID, moves to an audience with the Royal Highness Princess Maha Chakri Sirindhorn