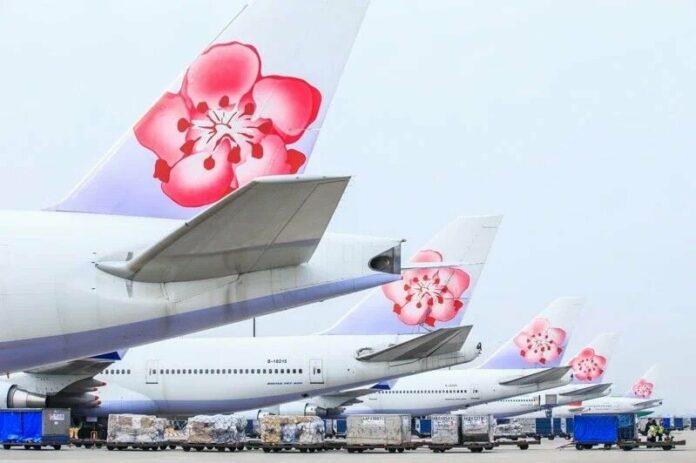 A 180-seat Airbus A321neo will service the four-hour route four days a week on Tuesdays, Wednesdays, Fridays, and Saturdays.

Flight CI851 from Taiwan’s Taoyuan International Airport (TPE), servicing Taipei City, to Chiang Mai will take off at 08.05am and touch down in Chiang Mai at 11.15am.

The route’s debut has been a long time coming since the state-owned flag carrier planned to launch the flights in June 2020 and then again in October 2021, but faced Covid-19 related delays.

Other airlines servicing the route include AirAsia and Taiwanese airline EVA Air.

THAILAND READY TO PLACE YOUTH BASKETBALL ON THE INTERNATIONAL MAP