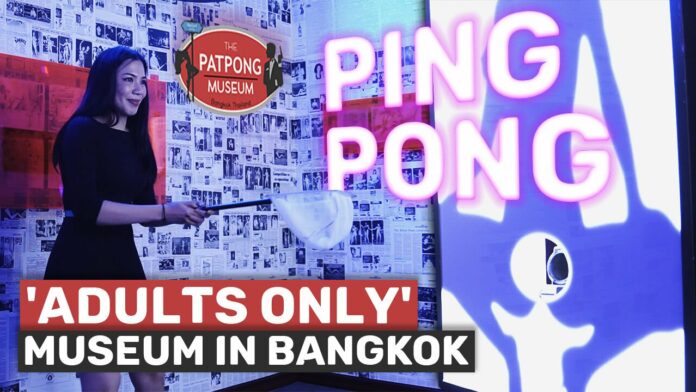 From CIA agents to David Bowie, there’s more to Bangkok’s most notorious red-light district than meets the eye.

Today we take you on tour showing you Patpong’s 140-year history, from its humble beginnings as a banana plantation,

to a high-powered business district and a hub of CIA activity during the Chinese Civil War and Vietnam War eras.

In 2019, the Patpong Museum opened in Patpong Soi 2, Bangkok, Thailand.

Once you step into the museum, the visit starts with a step back to 1882’s China.

We follow the story of the Patpong dynasty founder, who emigrated to Siam and created a successful business that allowed him to buy the land Patpong built.

Then his son, Udom Patpongpanich, who had studied in America and worked for the Office of Strategic Services (which became the CIA),