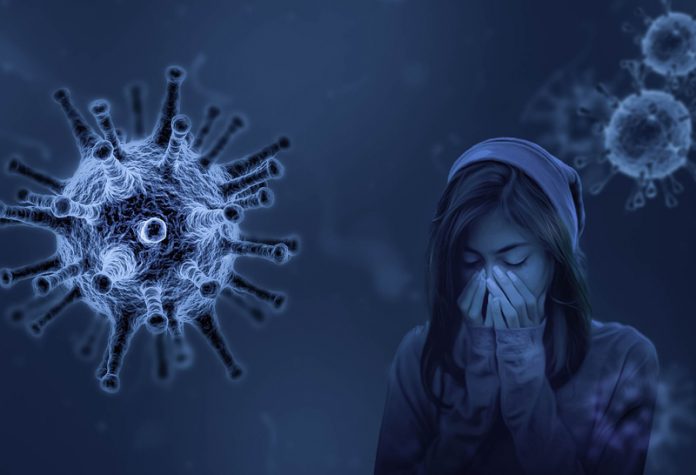 Some groups of people are more likely to die. If infected with the COVID-19 virus, it includes the elderly, the sick, and possibly even men, according to the first large-scale analysis of more than 44,000 people infected in China, the mortality rate in the elderly is higher than that of middle-aged people. 10 times divided into the following types

All of these factors affect each other. And we still don’t have a full picture of the risks for each type of person in each area. For example, the 80-year-old man in China is at a very different risk than that of the same age group in Europe and Africa because The national health system has to handle large numbers of infected people. But only a few areas where there is an ICU or a large number of ventilators, this is one of the leading causes of death among infected people.

Warn of the B117 mutated virus, this time is more severe than before. Point out symptoms of illness clearly – easily attached – increase mortality rate.

1. Easier than ever before. Masking measures Keeping the distance still works, but need to be more strict.
2. The number of people infected will be higher. Severe patients may increase as well. The number of beds must be ready. This cycle may be heavier than before.
3. In this cycle, infected people tend to have more symptoms than the previous cycle when most people did not have symptoms. But this time there will be fever and snot clearly
4. Vaccination must be followed up. At least prevent the person from becoming infected with severe symptoms and possibly prevent spreading it.
5. Chances of being stuck in the hospital are easier than before, if not careful, there will be an outbreak in the hospital will be chaotic.
6. Data from the UK show that the B117 (UK) has a higher mortality rate.
7. If the control is not well distributed continuously. There may be mutations spontaneously in the country. They are endemic and may evade immunity from vaccines. Or get infected again