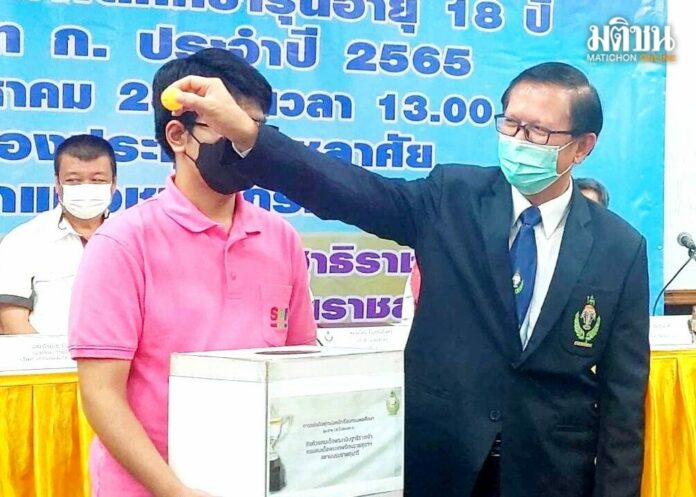 The opening match will begin on August 23, 2022 and the last match will be on October 11, 2022. The competition will consist of 4 fields: Thai-Japanese School Ground, Din Daeng, Surasak Montri School Stadium, Ratchawinit Bangkaew School Stadium and Chalerm Phrakiat Bangmod Stadium. press release this time Grand sports footballs were distributed to all 16 schools, 10 balls per school to be used for practice as well.

The results of the draw for the draw are as follows:

The opening match on August 23, 2022 will be a meeting between Assumption Thonburi with Surasak Montri and the second match Thepsirin (old champion) meets Suan Kularb at Supachalasai Stadium National Stadium at 13.00