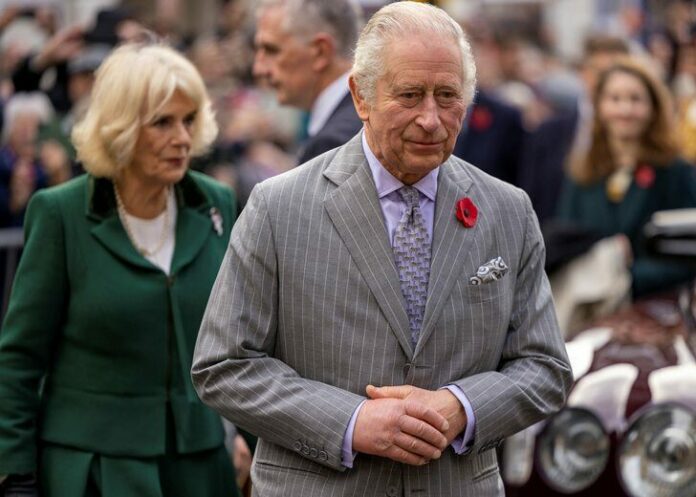 However, AFP said Buckingham Palace has yet to receive a reply on this news. When the news agency AFP inquired After seeing a letter from the palace staff to PETA

According to AFP, the letter, dated November 10, was signed by Tony Johnstone-Bert. The Chief of Staff in Charles III’s Court had this to say: “I can confirm that foie gras is not ordered from the court and is not served in any royal palace. and there are no plans to change this policy.”

While PETA claims that King Charles III removed foie gras from the dinner menu in his palaces. Since he was still Prince of Wales and said, “PETA has been confirmed that Charles III was pleased to extend this policy to Buckingham Palace. and other palaces.”

to express gratitude PETA said has presented a basket of plant-based ‘faux gras’ by a vegan chef to the monarch of England.

PETA said In the past, there has been a long campaign for legislation to ban the consumption of foie gras. on ethical grounds Because ducks and geese must be forced to feed to fatten liver.

Incidentally, foie gras is a food that is praised for its delicious taste. and is often served during the Christmas season It is a food product that is imported and sold in England. But England can’t produce it in the country.

See also  How to Get a Residence Certificate in Thailand