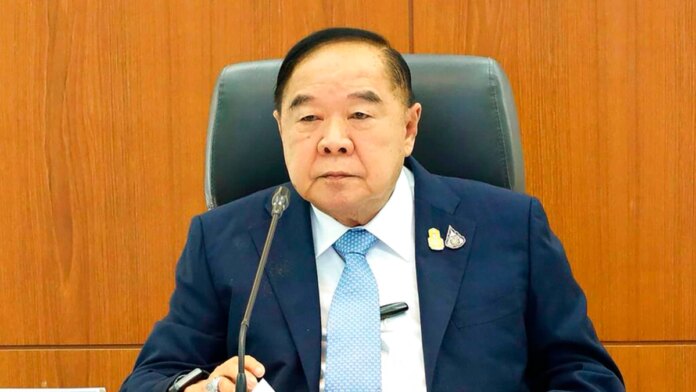 For the ruling coalition led by the pro-army Palang Pracharat party, Prawit’s caretaker role represents stability until the Constitutional Court decides whether Prayuth’s time as a military leader from 2014-19 counts towards a constitutionally stipulated eight-year term limit, as the opposition argues.

Prawit, 77, who has been a deputy prime minister since 2019, is a longtime ally of Prayuth and was part of the military junta that ruled Thailand for nearly five years following Prayuth’s 2014 coup ouster of an elected government.

Like Prayuth himself, Prawit is a former chief of the army and is known for his fierce loyalty to the monarchy —…