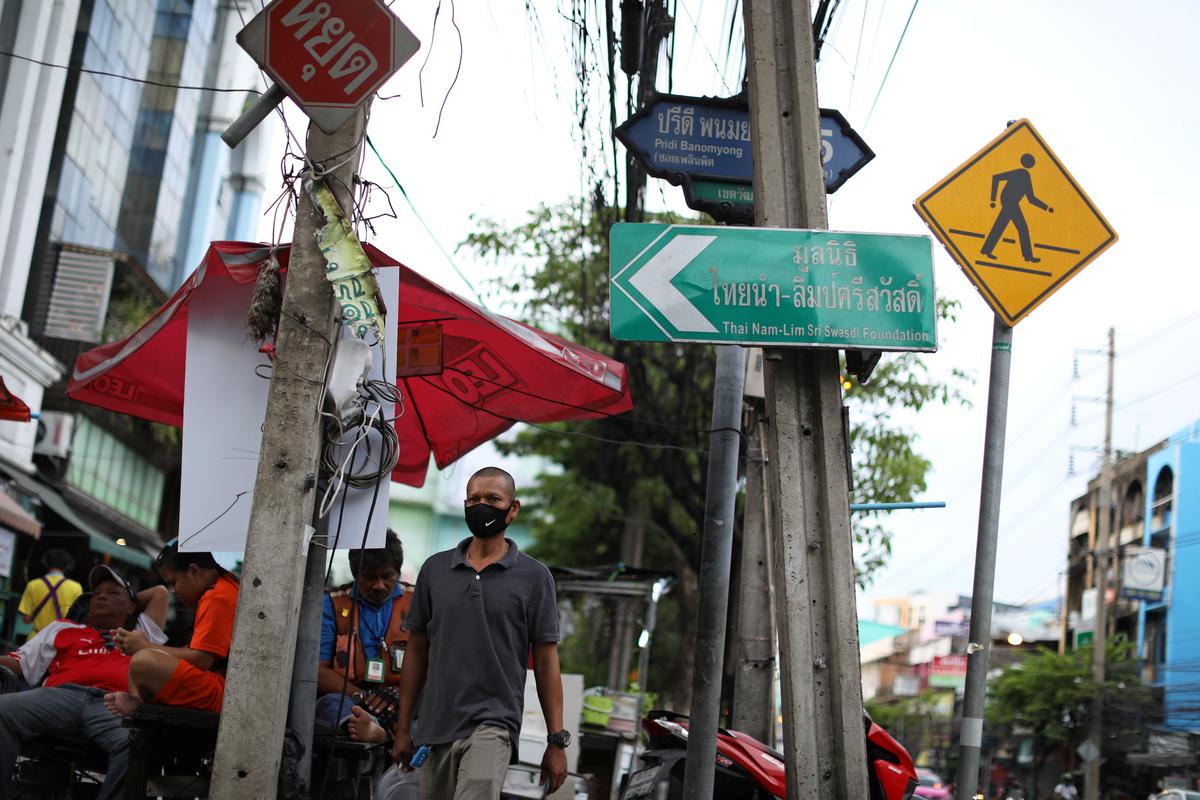 BANGKOK (Reuters) – Thailand will allow pubs and bars to re-open on Wednesday and plans to let in some foreign travellers after recording five weeks without any community transmission of the coronavirus, a government official said.

Pubs, bars and karaoke venues will be able to operate until midnight as long as they follow safety guidelines such as ensuring two metre (6.6 ft) spaces between tables.

“Alcohol consumption could reduce discipline so there will be close monitoring before customers enter venues,” Taweesin Wisanuyothin, a spokesman for the government’s Centre for COVID-19 Situation Administration, told a briefing on Monday.

Foreigners with work permits, residency and families in Thailand will also be able to enter the country, but will be subject to a 14-day quarantine.

Taweesin said foreigners seeking certain types of medical treatment such as some cosmetic surgery or fertility treatment could also be allowed into the country.

Business visitors from Japan, South Korea, Singapore, China and Hong Kong could also be exempted from a two-week quarantine period under a fast track entry if they have certificates to show they were free from COVID-19 and were tested upon arrival.

The ban was first introduced in April.

The government’s coronavirus task force will recommend the extension of the emergency decree until the end of July for cabinet’s approval on Tuesday.

Thailand has so far reported 3,169 COVID-19 infections, including 58 deaths, while 3,053 patients have recovered.

But the country has gone 35 days without community transmission and new cases have been among Thais returning from abroad and detected during quarantine.