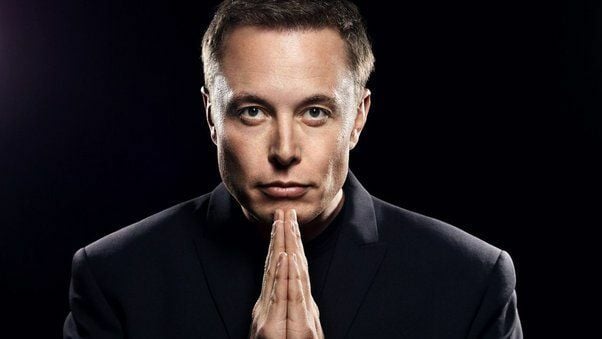 A number of videos clips showing alleged sexual abuse by a Thai art teacher and his underage victims have been circulating on Twitter for many days now.

The videos first appeared on January 17. Prachatai English found the videos circulating the same day the suspect was arrested by police in Nakhon Ratchasima. The teacher, identified by local media as “Kanthapit,” is accused of filming his sexual encounters with multiple students, including underage individuals, at the school where he worked.

It is unclear who originally posted the Thai pedo clips to Twitter but they are quickly making rounds and much “liked.”.

One user account that shared the videos has picked up 34,000 followers in recent days. Some of the videos, which appear to show explicit sexual acts between Kanthapit and a minor have been viewed at least half a million times, according to Twitter.