Chadchart’s commitment to purging the metropolis of corruption 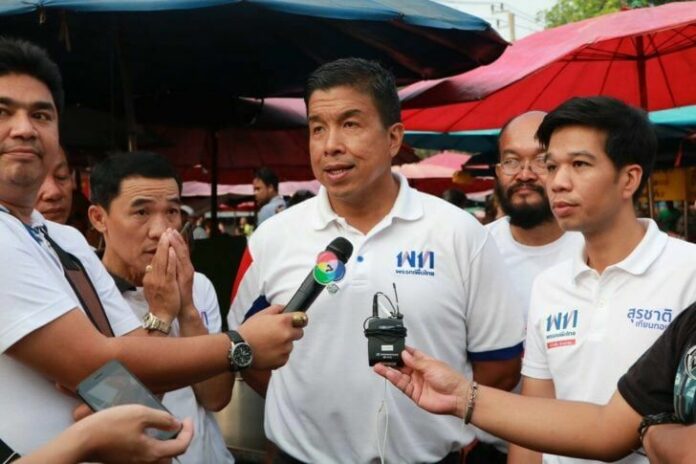 Corruption in Thailand has been a national issue for decades. The kingdom is ranked 110th out of 180 countries evaluated in Transparency International‘s 2021 Corruption Perceptions Index. The index examines public sector corruption, countries whose public sectors are perceived to be more corrupt receive a higher ranking.

Global Corruption Barometer 2020 reported that 24% of the respondents in Thailand paid a bribe for public services, 27% used personal connections for public services, and 28% were offered bribe for their votes in the past 12 months. But to stamp out corruption on a national level, governments need to start on a local level. This is part of Chadchart’s plan.