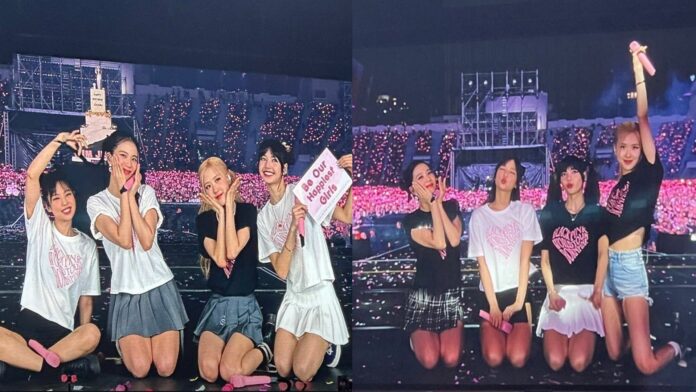 BLACKPINK held a two-day concert in Bangkok, Thailand, as part of their Born Pink World Tour in Asia on January 7 and 8, at the Suphachalasai National Stadium.

The first day of BLACKPINK’s Born Pink concert coincided with the 2023 Golden Disc Awards being held at the Rajamangala Stadium, leading to terrible traffic in Bangkok. However, no amount of traffic could stop BLINKs from assembling in large numbers to cheer for their favorite girls.

Thailand is also BLACKPINK’s Lisa’s native country, and the group therefore has a strong fanbase there, which includes a number of Thai celebrities who also turned up at the Born Pink concert to show their support for the K-pop idols.

Bible and Build, known for their breakout roles as Vegas and Pete respectively in…