When it comes to the global rise of K-pop, timing was everything 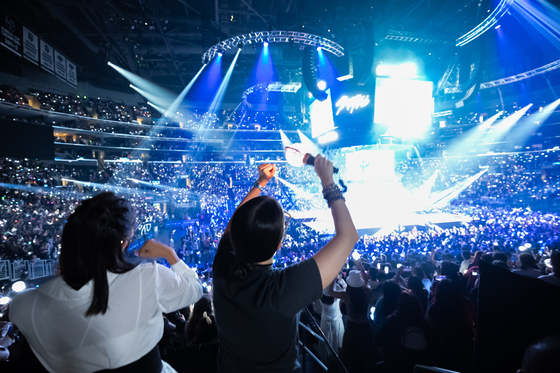 
Koreans have been hearing that K-pop is growing bigger and bigger abroad since the 2000s, but were often disappointed when most of these reports turned out to be exaggerated PR stunts.

Then, K-pop started hitting some notable milestones in terms of global popularity. One of them was Spotify’s launch of its “K-Pop Hub” in 2015 — but that was just the beginning.

Fast forward to today, K-pop has undoubtedly become a tangible cultural phenomenon all around the word. It is hardly news anymore to see releases by K-pop artist top music charts across the globe. From tens of millions of CDs sold…