What is the Lunar New Year? Traditions and celebrations explained | Arts and Culture News 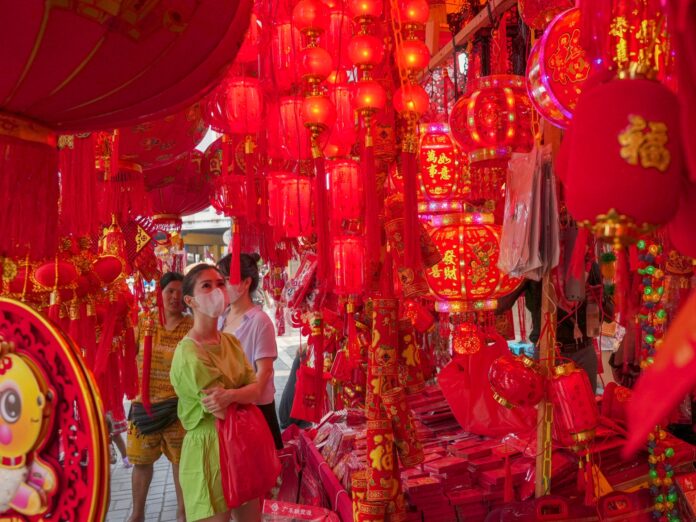 More than a billion people from around the world are about to celebrate the Lunar New Year and the arrival of the Year of the Rabbit.

Many of those welcoming the Lunar New Year are from China, where the festival is marked by a week of public holidays. But it is also an important event for people of Chinese descent in places such as Malaysia, Thailand and Singapore, as well as for Vietnamese and Koreans.

But what is the Lunar New Year and how is it celebrated?

Here’s what you need to know:

What is the Lunar New Year?

The Lunar New Year, as its name suggests, is based on the cycles of the Moon and falls on a different day each year – usually between late January and the middle of February.

This year, the celebrations start on January 22.

In China, the 15-day celebration is also known as the Spring Festival and is the most important holiday of the year.

The event is also celebrated…