What Happens If You Overstay Your Visa? 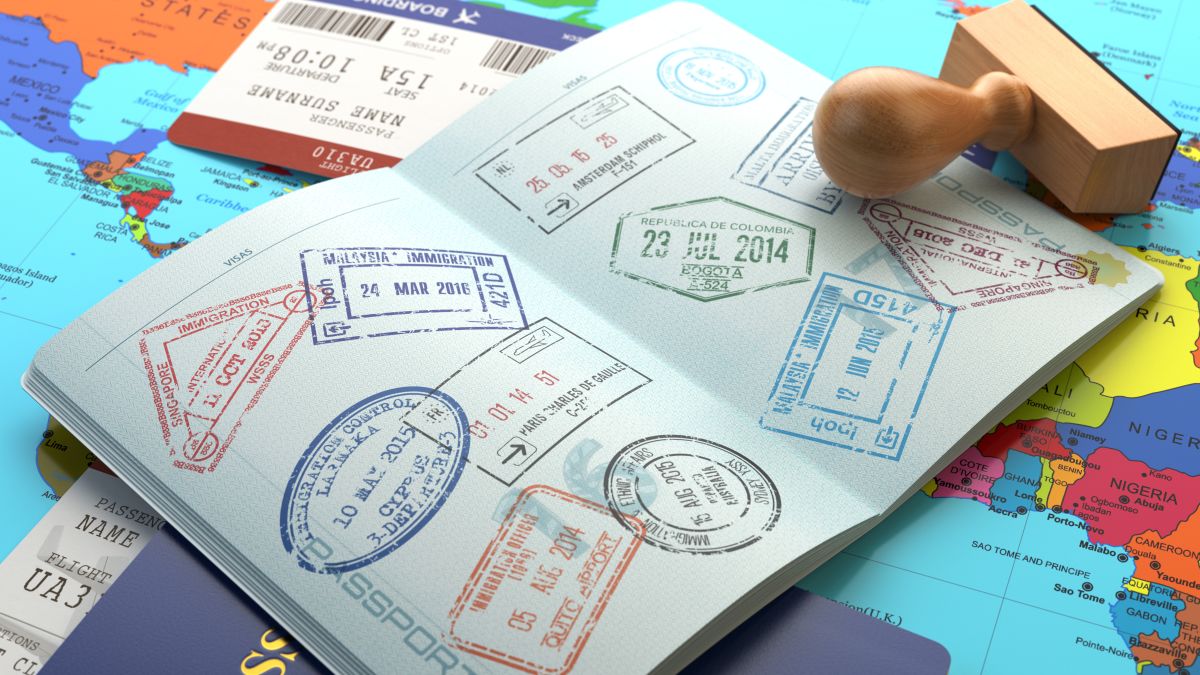 One of the scariest occurrences that can happen while traveling is overstaying your visa. To overstay your visa means that you have stayed beyond the days allotted on the visa you either applied for or the terms set forth by the stamp you received from the country of entry. Even if you didn’t apply for one, if you’re only allowed a certain number of days to be within a country and you stay beyond those days, that also classifies as an overstay—which may mean penalties.

A few years ago my husband and I went to China for the first time. China requires American travelers to apply for a visa prior to travel and he thought he received one that allotted him to stay for 60 days. Unfortunately, the visa was only a 30-day stay, and by the time he figured it out he had overstayed almost a full week.

Upon attempting to catch a flight, he was flagged and pulled to the side. He was told he would have to pay for each day he overstayed his visa. The penalty is 500RMB or about $70 per day. Thankfully, because they could establish that this was his first time ever in China and that he was not a repeat offender, his punishment was merely a fine and not worse.

Because of the long wait in between each round of questions, however, we missed our flight to Thailand and had to rebook all new flights.

G/O Media may get a commission

You could go to jail

Going to jail for overstaying your visa is often a result of more extreme circumstances such as:

Here are some (but not all) countries where overstaying can land you in jail:

Each country is different, and you may receive different treatment depending on the customs officer you’re dealing with.

Overstaying your visa can get you banned from being able to reenter a country. This ban can be a matter of years or a lifetime ban.

For example, an overstay in South Africa of fewer than 30 days will result in a ban for a period of 12 months. If you overstay your visa for more than 30 days, however, then the ban period will be at least five years. With this ban you will be labeled “undesirable” and the likelihood of being able to attain another visa or entry back into the country would be slim to none.

The consequences during COVID-19

Many expatriates and travelers have been stuck abroad due to border closings, canceled flights, or insanely high last-minute flight costs. According to onlinevisa.com, many governments have given travelers an automatic grace period while some require you to reapply for an extension.

If you are in a situation where you have been abroad and are not sure of the current restrictions:

Because the pandemic is outside of everyone’s control, the likelihood that you would be penalized for overstaying a visa right now is slim, but always double-check, just in case. Also, be aware that your start and end date don’t have to be measured by a stamp or visa sticker. When your passport is scanned at customs, the biometrics are measured and will automatically compute the time you have been in a country. It is your job to keep track of the days you’re in a country.