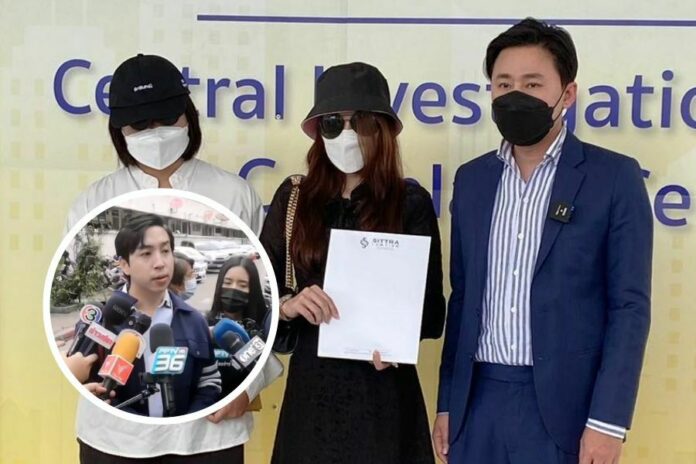 UPDATE: Aphidit reveals secret video of him and actress in court to request bail

The Thai actress allegedly drugged and raped was shocked that the man accused, Aplidit “Em” Intulasksana, showed the court a video he secretly recorded of the incident.

The singer-songwriter actress, and her lawyer, Sittha Beerbangkird, visited the Criminal Court on Ratchadaphisek Road in Bangkok and witnessed the video Aplidit presented to the court.

The lawyer and actress also introduced more evidence to the court, a screenshot of the chatbox, and submitted another refusal of bail to the court.

Sittha added that the suspect submitted a video of himself and the actress to the court too.

“I don’t want to comment on his actions. The suspect might think that the video could help him with bail, but I saw it was very beneficial to my client.

Suradit aiming for some inspiration at Taiwan Masters

Cabinet to consider fate of B300 foreign tourist fee