Unbridled affection as Doyle and Marquand keep romance on track 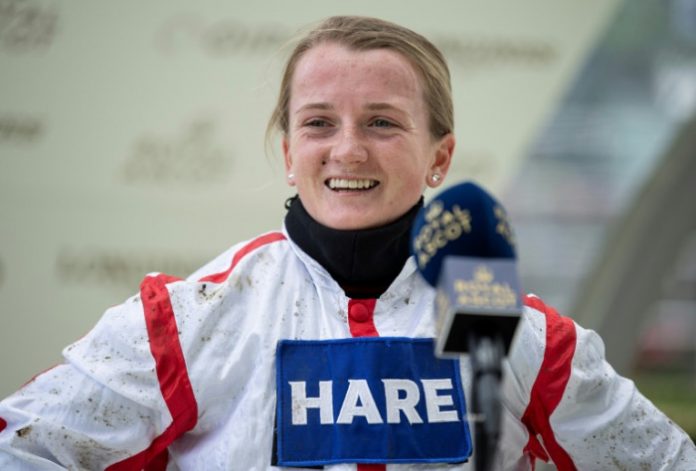 LONDON – Hollie Doyle is the “boss”, according to boyfriend and fellow jockey Tom Marquand, but as far as she is concerned, he is “the romantic”.

However, on Saturday, honours were shared at British Champions Day at Ascot.

Doyle had gone 2-0 up after the first two races — including her first Group One success on Glen Shiel in The Sprint.

However, Marquand, 22 and two years younger than Doyle, fought back to level at 2-2 in the feature race, the Champion Stakes, on Addeybb, and then the last with Doyle finishing second.

“It is ridiculous. How could you write that?” said Marquand.

“It will be a happy house tonight. We are so lucky to be with each other…

The best island tours from Phuket in 2022 You Should Consider

The best island tours from Phuket in 2022 You Should Consider

Defensive Anutin says he was right to legalize weed

Cruel enough? Expect 11 real “Chelsea” after pointing to “Sterling” to fill the garish along the line.