Ukrainian FIN7 Hacker Gets 5-Year Sentence in the United States 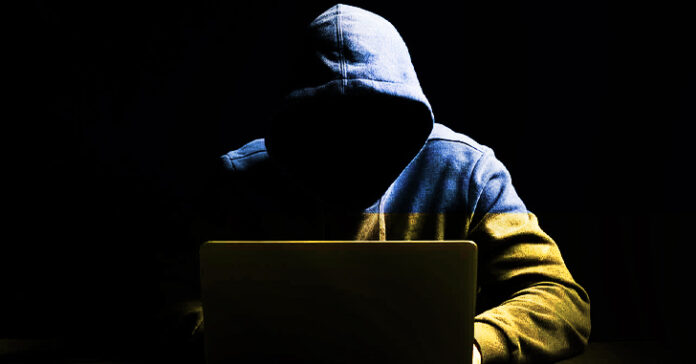 A 32-year-old Ukrainian national has been sentenced to five years in prison in the U.S. for the individual’s criminal work as a “high-level hacker” in the financially motivated group FIN7.

Denys Iarmak, who worked as a penetration tester for the cartel from November 2016 through November 2018, had been previously arrested in Bangkok, Thailand in November 2019, before being extradited to the U.S. in May 2020.

FIN7 has been attributed to a number of attacks that have led to the theft of more than 20 million customer card records from over 6,500 individual point-of-sale terminals at more than 3,600 separate business locations in the U.S, costing the victims $1 billion in losses.

The criminal gang, also known as Carbanak Group and the…

Go high to a party in the sky this payday Friday