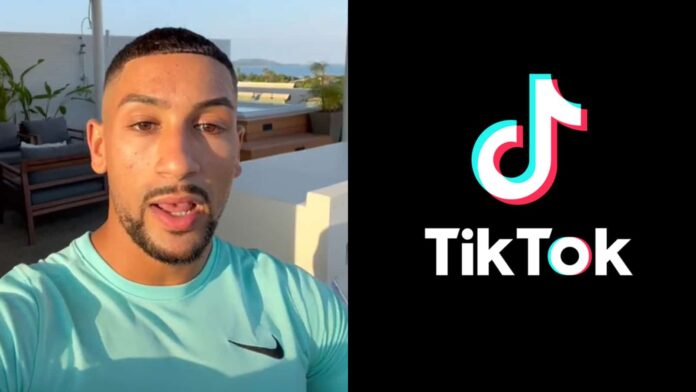 A tourist has been arrested in Thailand after a video of him illegally fishing for endangered parrotfish went viral on TikTok.

While TikTok has been the platform viewers use to enjoy popular trends, sometimes videos can go viral for other reasons.

One of those reasons is illegal acts, as TikToker roslanofficial found out after a video of him fishing for endangered parrotfish and stabbing eels in Thailand went viral and caught the eye of local law enforcement.

Now, Roslan has found himself dealing with the legal ramifications of his videos as its been reported that Roslan has been arrested.

As reported by Bangkokpost on August 16, Roslan Bendenia has been arrested and is being charged with illegally catching parrotfish during his visit to Krabi, Thailand.