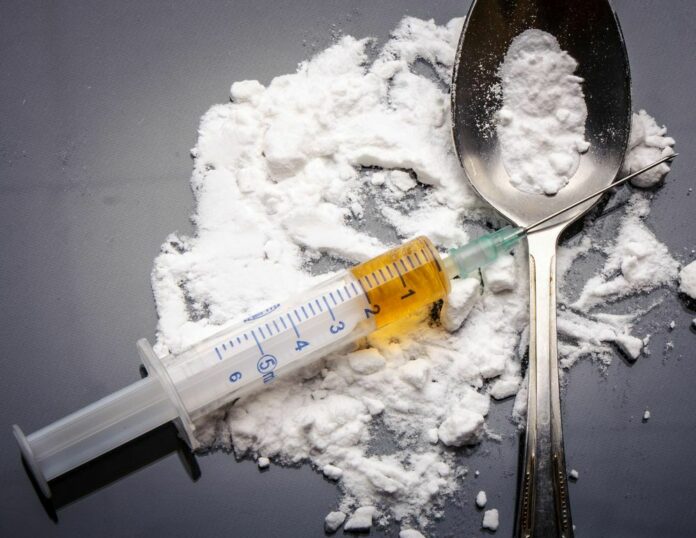 Three women were arrested at a hotel in Itarsi, India, with 200 million rupees’ – or 87.8 million baht’s – worth of heroin on Saturday. The women allegedly smuggled the heroin into the Indian city of Bengaluru from Thailand via an international airline, according to India’s Narcotics Control Bureau.

The woman managed to get the heroin through both Thai and Indian airport security. The trio were in the process of transporting the heroin to the Indian capital city, New Delhi, when they were caught by police.

Indian police tracked down the women, who are from Mizoram, northeastern India, using information gained from an interrogation of another member of the drug syndicate in New Delhi. The women are currently being questioned in Indore.

The drug bust is a result of strong surveillance from India’s Narcotics Control Bureau on international drug networks. The drug rink…