The downside to trade settlement in rupees 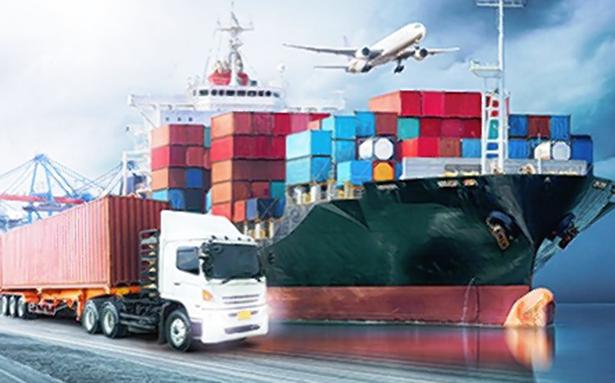 This measure is aimed at facilitating the growth of global trade with emphasis on export from India and to support the interests of global trading community in Indian rupees.

It has also placed an additional arrangement for invoicing, payment and settlements of exports/imports in Indian rupees.

The Circular further states that exchange rate between currencies of two trading partner countries may be market determined and the entire process will be carried out using special VOSTRO account.

It is also stated that Rupee surplus balance accumulated in such account may be used for permissible capital and current account transactions in accordance with mutual agreement.