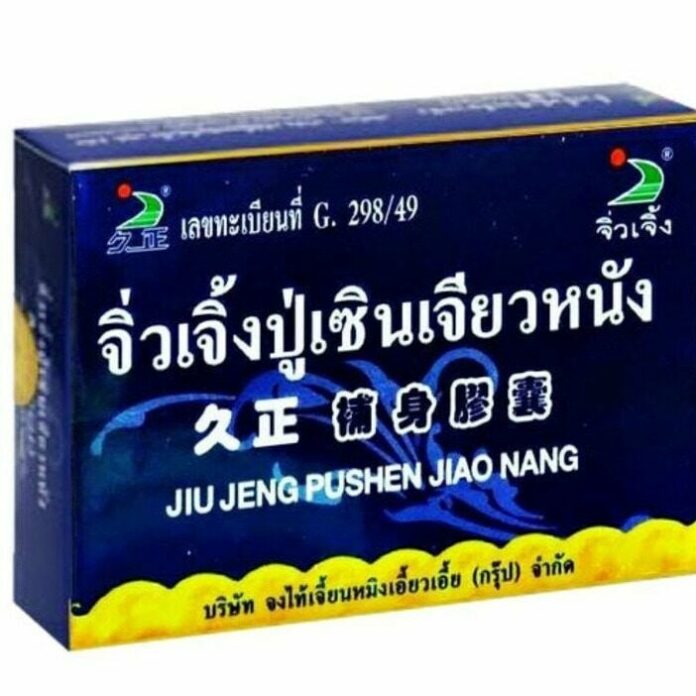 Thailand’s public health officials have been told to recall a herbal medicine after it was found to contain Tadalafil – a drug used to treat erectile dysfunction.

The Thai Food and Drug Administration (FDA) conducted tests on a batch of Jiu Jeng Pushen Jiao Nang manufactured by Jong-Thai Jianming Eiw Ea Group Ltd. and found it to contain much stronger substances that could fairly be described as herbal.

Jiu Jeng Pushen Jiao Nang capsules are sold as a herbal supplement with many claimed health benefits, including balancing hormones and improving blood circulation in both men and women.

Despite the manufacturers asserting that the preparation is 100% herbal, government scientists found it to contain Tadalafil – a drug used to treat erectile dysfunction.

Marketed under the brand name Cialis, among others, capsules are widely encountered on sale in entertainment districts across the…