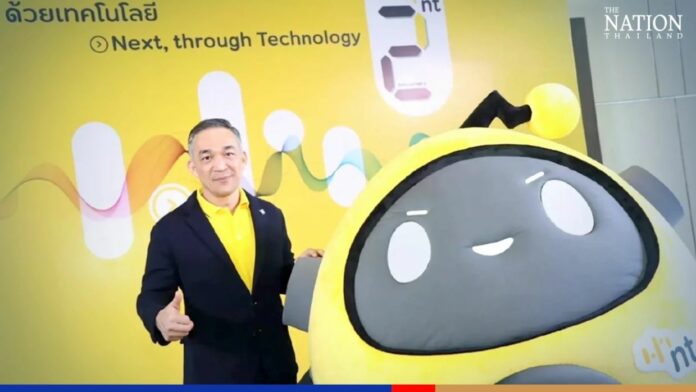 The company’s estimated revenue at the end of 2022 totalled 91.5 billion baht, compared to costs of 90.2 billion.

He said the company’s operating results last year were better than in 2021 – when it was established – and exceeded the targets in its business plan.