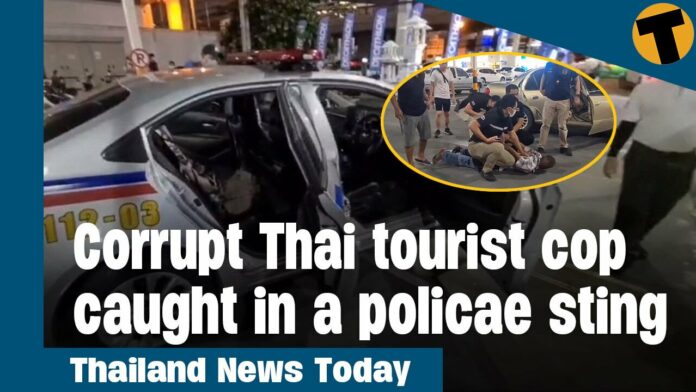 Thailand will hold a general election at some point before March 2023, but polls reveal that current PM Prayut Chan-o-cha is not the favourite to win. PM Prayut says he’s not worried about the poll results, because “a poll is just a poll.”

Phat Thong Than Shinawatra – daughter of ousted ex-PM Thaksin Shinawatra and central figure of the Pheu Thai Party – recently came in at No.1 in a quarterly opinion poll taken by the National Institute of Development Administration, or NIDA, which is a university in Bangkok.

NIDA interviewed 2,500 adults of various occupations, incomes and education levels from all around Thailand. More than one-quarter of them said แพทองธาร would be the best candidate in Thailand’s next general election. PM Prayut came in fourth place, with just 11.68% of people voting in favour of him.

In another poll about political party…