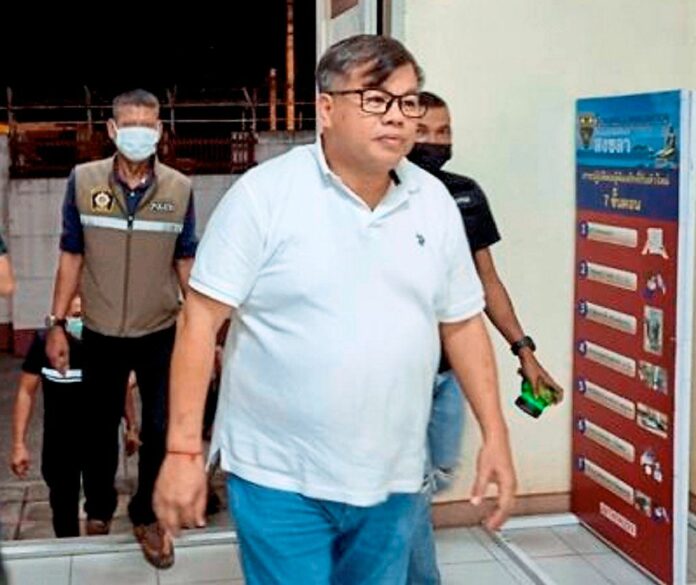 GEORGE TOWN: Taman MBI Desaku in Padang Meha, Kulim, was a housing estate with a difference. The gated community had beautiful landscaping, plenty of recreational activities and an agro park.

The park featured 30 figurines and sculptures of characters like ‘Optimus Prime’ from the Transformers, Spiderman and Snow White movies.

Now, the fairy-tale is over and it’s falling apart. The area has been in a state of neglect for the past four years since the collapse of MBI Group.

Residents believe this could be due to the controversy over MBI Group owner Teow Wooi Huat also known as Tedy, who is now being held in Bangkok awaiting deportation.

The mixed housing development project by…