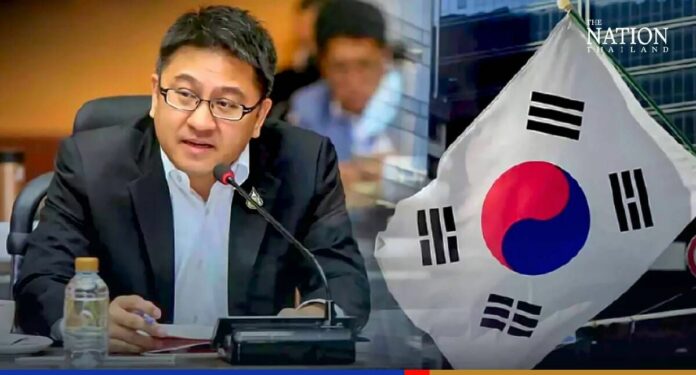 BANGKOK (The Nation/Asia News Network): The Foreign Ministry said on Friday (Aug 5) that all 112 Thai nationals deported from South Korea have returned to Thailand safely.

On Tuesday morning, a planeload of Thais arrived at Jeju Island, and 112 of them were denied entry as immigration officials suspected they had arrived intending to look for work.

“The immigration authorities interviewed 125 of the 184 Thai arrivals and concluded that 112 may have arrived to work illegally in South Korea,” Natapanu Nopakun (pic), the ministry’s deputy spokesman, said.

“The 112 persons were detained while waiting for a plane to return them to Thailand. As of now, they have all returned to Thailand safely.”