Sold out! Astro’s Cha Eunwoo sells out all shows for Japan fanmeeting in mere minutes 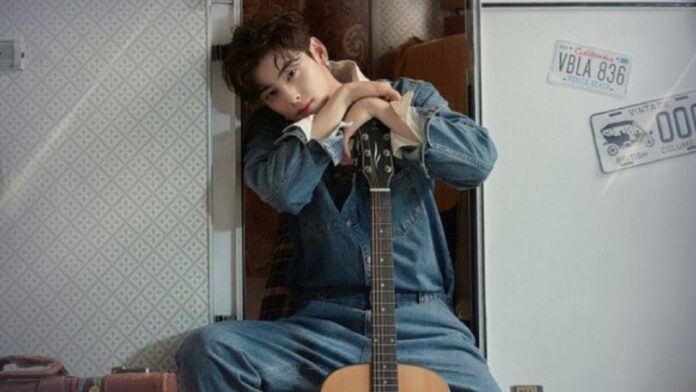 To backtrack a bit, on August 13, the tickets for his upcoming fan meet in Japan went LIVE, and were almost immediately sold out. Yep, all four shows! The event, which is scheduled to take place on August 21 & August 24, with two shows on each day, is closed to any more registrations after the overwhelming demand….