Security tight at Pileng camp on anniversary of insurgent attack 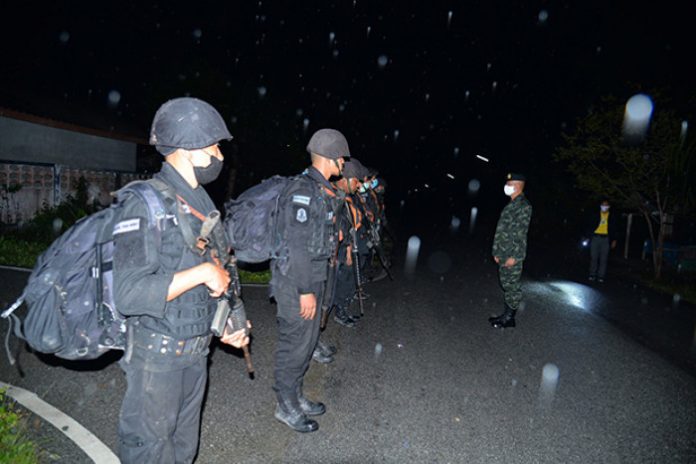 NARATHIWAT: Security was tight at the army’s Ratchanakharin camp, known as Pileng camp, on Monday, the anniversary of the unprecedented attack by Muslim insurgents on Jan 4, 2004, which marked the resurgence of the separatist movement in the far South.

Maj Gen Paisal Noosang, commander of the 15th Infantry Division, made an aerial inspection of the camp, in tambon Marubo Ok of Cho Airong district, by helicopter on Monday morning.

All units in the area were put on high alert and security patrols increased as a precaution against militant action on the 17th anniversary of the ongoing uprising.

Maj Gen Paisal landed at an…