See also  Can Italy's Dante get justice, 700 years after his death?
HomeLifestyle
Lifestyle 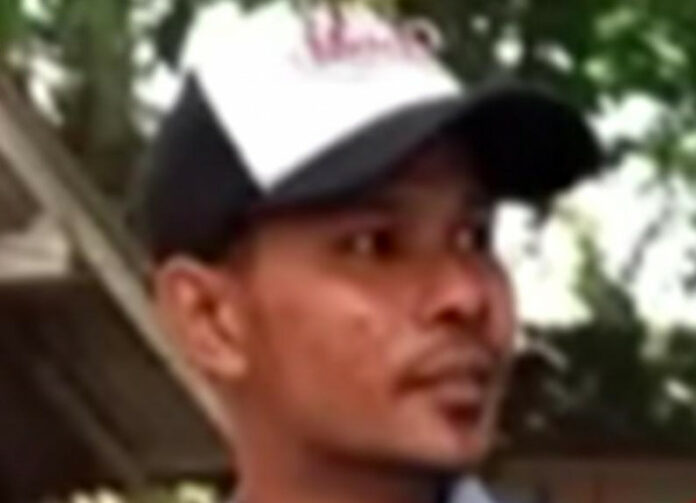 A Phatthalung woman fleeing her husband’s rage was surprised to find him dead by the road as she made her way to hospital shortly after escaping his clutches.

Suphamit Chandee, 33 was found stabbed to death with a discarded sharpened rod by his side.

He had earlier wielded the weapon against his wife, Dararat Songnui, 26, at their home in Kuan Kanun district. The row later spilt out onto the street.

Suphamit, under the influence of drugs, stabbed his wife and chased her from the house, threatening to kill her.

Happily for Ms Dararat, her younger brother, Nong Frame, 17, who heard the commotion, followed the pair on his motorbike.

He reached Suphamit first, and unable to see…