Police catch Phuket couple with half a kilogram of crystal meth 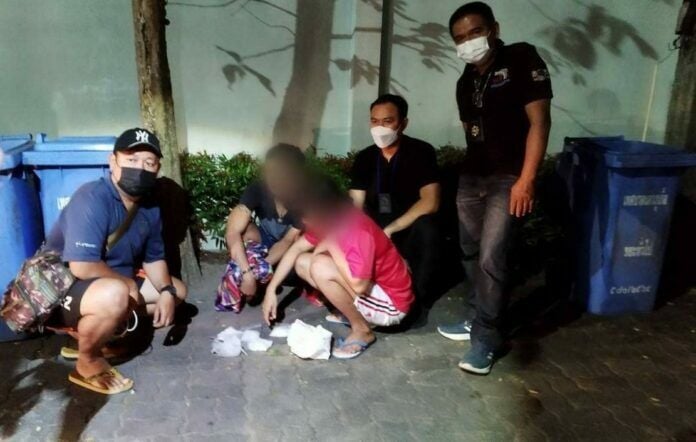 There’s been another meth bust in Phuket, this time involving a couple.

Police caught a Phuket couple with half a kilogram of crystal methamphetamine in the island province’s main city district on Friday night.

Officers from the Narcotics Control Board seized 510.98 grams of crystal meth from the couple at Saphan Hin Public Park. They also seized two meth pills. The meth was packed into six plastic bags.

The police also seized drug paraphernalia, a mobile phone, and a motorbike.

The cops brought Eakanan and Patrasuda to Phuket City Police Station and charged them with illegally possessing Category 1 drugs with intent to sell.

This news comes two weeks after another meth incident in…