See also  "Chakrit is happy on the anniversary of the wedding of "Ann". She plans to have the second child who is pumping. I want a woman
HomeLatest News
Latest News 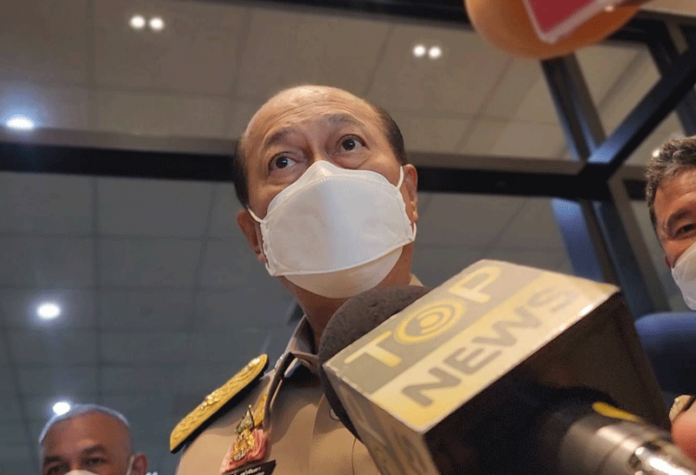 new announcement Conditions for the import of cannabis seeds, cannabis, allowing for additional transport channels by air, sea and land

Miss Traisulee Traisornkul, Deputy Spokesperson for the Prime Minister’s Office revealed that on October 28, Government Gazette website Has published the announcement of the Department of Agriculture Re: Conditions for importing cannabis seeds, hemp 2022, a new edition, replacing the original announcement dated 7 June 2022. This new announcement is effective from today (29 Oct. 65) onwards as a requirement Conditions for citizens who want to import cannabis seeds, cannabis plants from all countries.

For the important changes from the original version In the part of adding a channel for transporting cannabis seeds, hemp, into the Kingdom of Thailand by allowing the importation of goods to be transported by air, sea and land, from the past that can only be transported by air Along with abolishing the requirements for pesticide treatment with antifungal or antifungal agents, specifying the name of the chemical and the rate used. into the phytosanitary certificate

in other terms Maintain the same strictness in importing as the original announcement, such as the requirements for importing cannabis seeds, hemp, requiring an import license from the Department of Agriculture. Ministry of Agriculture and Cooperatives which cannabis seeds Hemp sent to the Kingdom of Thailand Must not be a plant that has been genetically modified. There is a requirement to pack cannabis seeds. Hemp in packaging that is new, clean and free of live insects. adulteration of seeds, soil, plant and animal waste It is important to have a phytosanitary certificate. or phytosanitary certificate for forwarding which is also issued by the National Crop Protection Organization from the exporting country.

When cannabis seeds Hemp arrives at the import checkpoint in the Kingdom of Thailand will be inspected by a competent official to verify the authenticity of all documents which the Department of Agriculture have the right to order the return Or order the destruction of cannabis seeds, cannabis, in case of non-compliance with import documentation and phytosanitary requirements. It is a plant that has been genetically modified. or there is an infestation of insects adulteration of seeds, soil, plant and animal waste, etc.

This Amsterdam-style coffee shop in Thonglor is a cool place to partake in herbal festivities, play games, and party

“Naris Khamnurak” is addicted to COVID, moves to an audience with the Royal Highness Princess Maha Chakri Sirindhorn