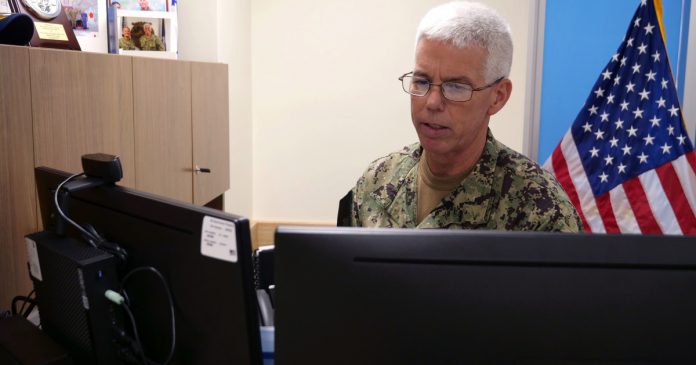 SEACAT exercises under way in Singapore and virtually as Beijing and Moscow also hold drills in China’s Ningxia.

The United States-led Southeast Asia Cooperation and Training (SEACAT) military exercises are under way in Singapore and online.

Now in its 20th year, the annual drills began on Tuesday and involve the navies of of 21 countries.

In a statement, the US Navy 7th fleet said this year’s drills include 10 ships and more than 400 personnel. The exercises are designed to encourage countries to use their maritime forces to enhance understanding of the “operational environment, build capacity for humanitarian support missions, and uphold…

See also  Tower Of Babble - Have your say on The Thaiger, January 18 | VIDEO