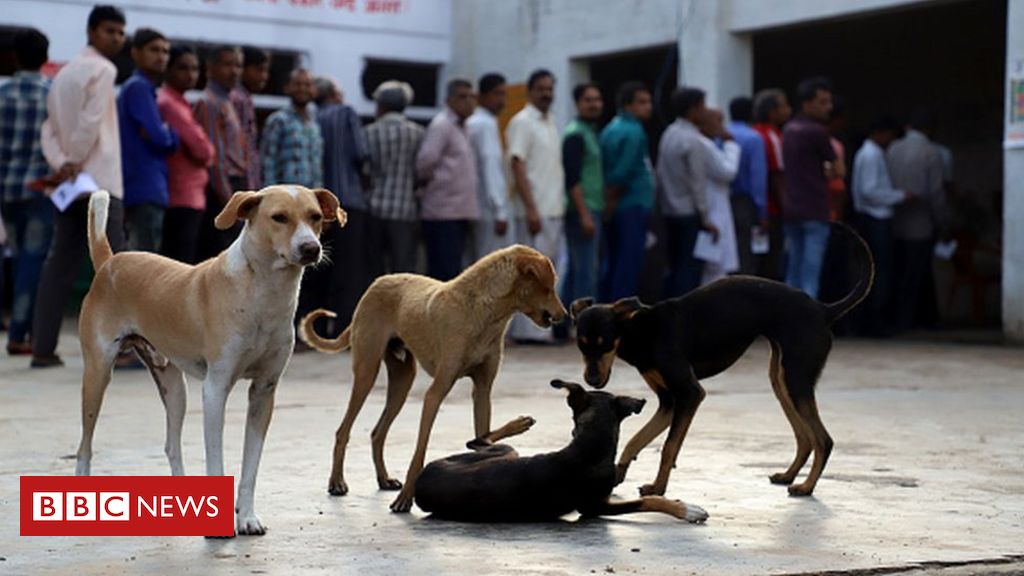 The Indian state of Nagaland has banned the import, trading and sale of dog meat, in a move celebrated by animal rights activists.

They hailed the decision as a “major turning point” in ending cruelty to dogs in India.

But some civil society groups criticised the ban, calling it an attack on food customs in the state.

Eating dog meat is illegal in parts of India, but some communities in north-eastern areas consider it a delicacy.

“The State Government has decided to ban commercial import and trading of dogs and dog markets and also the sale of dog meat, both cooked and uncooked. Appreciate the wise decision taken by the State’s Cabinet,” Nagaland’s Chief Secretary Temjen Toy tweeted on Friday.

The government shared no further details about how it planned to enforce the ban.

Indian media said the ban came after a picture of dogs bound in sacks at a wet market was circulated widely on social media, provoking outrage.

On Thursday, the Federation of Indian Animal Protection Organisation (FIAPO) said it was “hit by shock and horror at recent images” of dogs in “terrifying conditions, tied up in sacks, waiting at a wet market, for their illegal slaughter, trade, and consumption as meat”.

The FIAPO was among several animal rights organisations, including People for the Ethical Treatment of Animals (PETA), to spearhead campaigns against the sale of dog meat in Nagaland.

The Humane Society International (HSI), which has campaigned for years to end India’s dog-meat trade, welcomed the decision by Nagaland’s government.

“The suffering of dogs in Nagaland has long cast a dark shadow over India, and so this news marks a major turning point in ending the cruelty of India’s hidden dog meat trade,” managing director of HSI, Alokparna Sengupta said.

An estimated 30,000 dogs a year are smuggled into Nagaland, where they are sold in live markets and “beaten to death with wooden clubs”, according to the HSI.

Earlier this year, the state of Mizoram took the first step towards ending the sale of dogs, by amending legislation to remove them from the list of animals suitable for slaughter.

While not widespread, the eating of dogs does take place in other countries, including China, South Korea and Thailand.