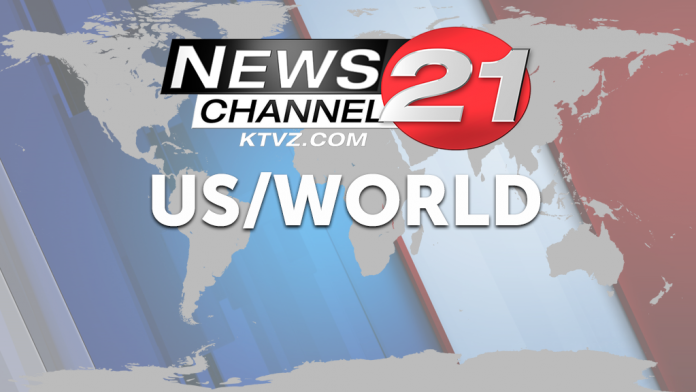 BANGKOK (AP) — A Thai army officer says fighting between Myanmar government forces and ethnic guerrillas has sent about 4,200 villagers fleeing across the border into Thailand over the past week. That number includes more than 2,500 who fled into Thailand on Friday from territory held by the ethic Karen minority. A similar wave took place in April, when several thousand villagers from Myanmar’s eastern state of Karen fled following airstrikes by the Myanmar government. The Karen are one of several ethnic minorities that have been battling for decades for greater autonomy from Myanmar’s central government. Fighting between the two sides increased after the military seized power in February from the elected government of Aung San Suu Kyi.

See also  The future of marketing after COVID-19 In what direction will the changes be made?