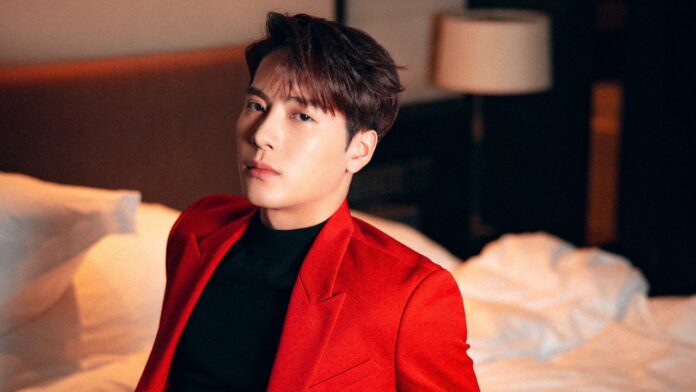 Jackson Wang has made his much-awaited comeback with his solo album, . Fans have waited a long time for him to release it and now that it is here, their excitement surely knows no bounds.
For those who may not know, on September 9, Jackson made his comeback with the highly anticipated album, MAGICMAN, and a music video for the title track, . The MV for the song was something different.
The album and its songs are receiving a lot of love from fans all over and that is evident in the way the tracks have made it to the top of various charts. As it was reported, MAGICMAN topped the iTunes Charts in around 20 countries including Fiji, Turkey, Thailand, Argentina, Malaysia, and more.

Not just that, also the title track, Blue has been making it to both the local and…