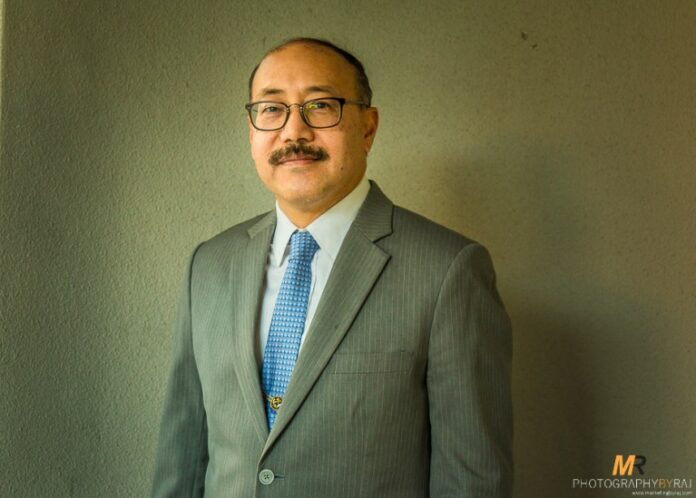 Chief Coordinator for India’s G20 Presidency Harsh V. Shringla asserted on Monday that the country is “working closely” with its Quad partners for peace, democracy and stability in the IndoPacific region. He however noted that the rise of China has added to a “mix” the region.

In a video message Mr Shringla told an IndoPacific conclave– organized by the U.S. Consulate General Kolkata and Asian Confluence– in the city, “In the recent years India has significantly enhanced it’s engagement in the region. The US treats India as a vital partner. India is working closely with its partners to help create and sustain a narrative of peace, democracy and stability in the region.”

He said, “The Quad consisting of India, US, Australia and Japan has been…