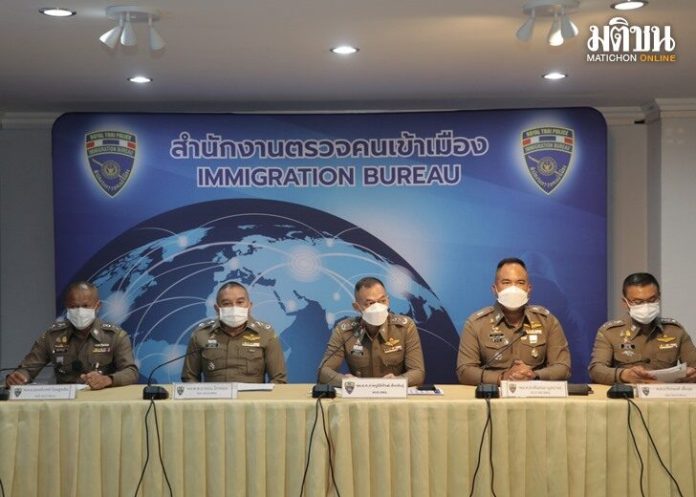 Lt. Gen. Pakpoomphiphat Sajjapan, Commissioner of the Immigration Bureau. talking about taking care of the security within the kingdom After the use of military force between Russia and Ukraine that now, at the policy level, people from both countries are allowed to enter Thailand. by the Immigration Police will closely follow the news of the movement At present, no abnormal movements or affecting the internal security of the kingdom from the two nations have been found.

As for the external situation, I have heard that the Thai Consular Department has announced that Thai people in Ukraine should stay in accommodation to prevent danger and impact from the situation that has already occurred.