F4 Thailand is coming to Manila 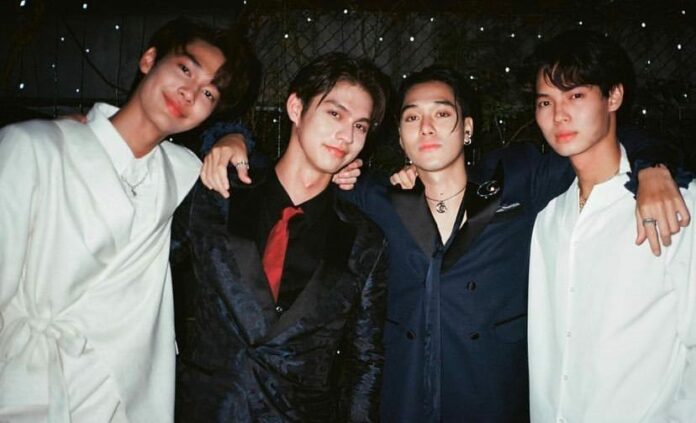 MANILA, Philippines – The cast of F4 Thailand: Boys Over Flowers are bringing their Shooting Star tour to the Philippines.

“Get yourself ready. These four are on their way to you,” GMMTV said.

Other details such as the date, venue, and ticket prices have yet to be announced.

F4 Thailand, which premiered in December 2021, is based on a popular manga, Boys Over Flowers, created by…

Sephora opens ‘Store of the Future’ in Singapore

Thais to stick to their style in battle with hosts Poland