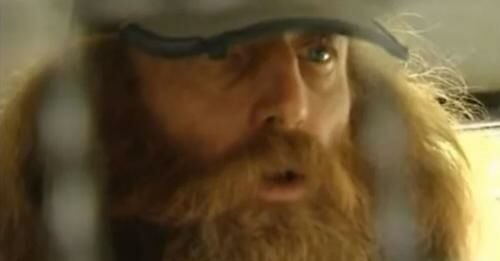 A high-profile paedophile says he is willing to be castrated to stop him reoffending in the future.

Child sex offender Bradley Pen Dragon announced he is happy to be chemically or physically castrated today after he won his release from a prison in Australia.

The 62 year old will be allowed to leave prison next month subject to more than 60 stringent conditions.

The notorious paedophile previously served a 13-year jail term in Thailand for sexually assaulting a teenage girl before being deported to New South Wales, where his reign of terror continued. He then moved on to Perth where he repeatedly reoffended.

The Aussie received a five-year prison sentence for threatening a woman with a knife as she tried to put her child in a car. Two days after he was released from jail for that offence, Pen Dragon went to a backpacker hostel in Northbridge and searched for child pornography on a…