Everything you need to know about the magical Yi Peng Festival 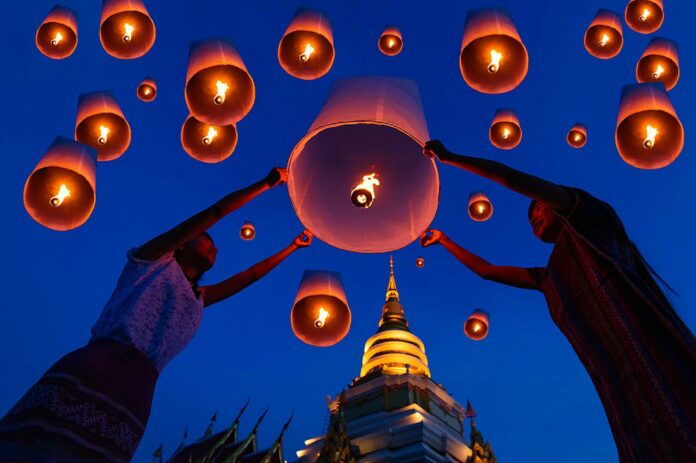 If you happen to be in Chiang Mai from 7 – 9 November 2022, don’t miss out on the magical Yi Peng Festival. The Yi Peng lantern festival in northern Thailand is considered to be the most ethereal event worldwide. This celebration is not only magnificent, but it also has a lot of religious and cultural significance. Thus, it’s a great way for travelers to learn more about Thailand’s rich culture and traditions.

Here is everything you need to know about the mesmerising festival.

What is Yi Peng Festival?

Yi Peng (sometimes written as Yee Peng) is a traditional Lanna festival that takes place in Northern Thailand. During the festival, participants launch paper lanterns called khom loi into the sky. Hence, it’s sometimes called the Lantern Festival or the Festival of Light. The act of releasing the lantern symbolises letting go of bad luck and…

DES reiterates fake news Don’t scan to pay the fine through the order.