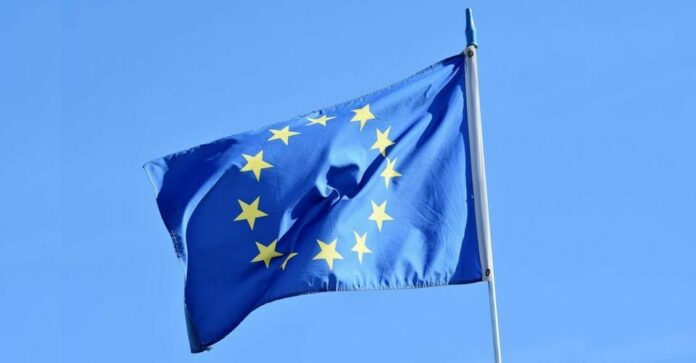 The European Union is ready to open free-trade agreement (FTA) talks with Thailand again after an eight-year political impasse.

Thailand’s Commerce Minister, Jurin Laksanawisit, will head to Brussels tomorrow for a two-day business trip to accelerate talks on an FTA with the EU.

Jurin states that a Thai-EU FTA is a highly sought-after deal by the private sector, but it remains a distant goal, Bangkok Post reported.

“The Thai-EU FTA, once implemented, will definitely increase trade volumes between Thailand and the EU and expand trade opportunities and Thai export products.”

The EU is Thailand’s fifth largest trading partner, following ASEAN, China, the United States, and Japan. However, negotiations for an FTA with the EU were put on hold after the 2014 political coup in Thailand, as the EU protested against what it saw as the suspension of democracy.

THAILAND READY TO PLACE YOUTH BASKETBALL ON THE INTERNATIONAL MAP