See also  Experts point out "Tiger Woods" may not be able to walk for 3 months after the car is overturned.
HomeLatest News
Latest News 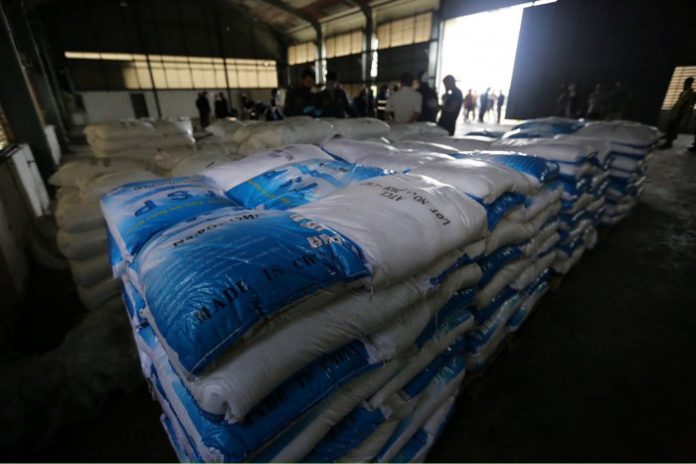 View of the product after officials seized 11.5 tonnes of ketamine worth nearly 30 billion baht at a warehouse in Chachoengsao province on Thursday. (Office of the Narcotics Control Board handout via Reuters)

Almost 29 billion baht worth of contraband ketamine, most of it probably destined for Europe, Japan or Korea, were seized, the Narcotics Suppression Bureau said on Thursday.

Montri Yimyaem, head of the bureau, said the size of the haul pointed to a multinational network, and that Thailand would pursue it with other countries and international agencies.

“The drug is not popular in Thailand, and is mostly sold abroad, including Europe, Australia, Taiwan, Japan and Korea,” he said.

In medicine, ketamine is used as an anaesthetic or an anti-depressant, but as a recreational drug it is used to induce…