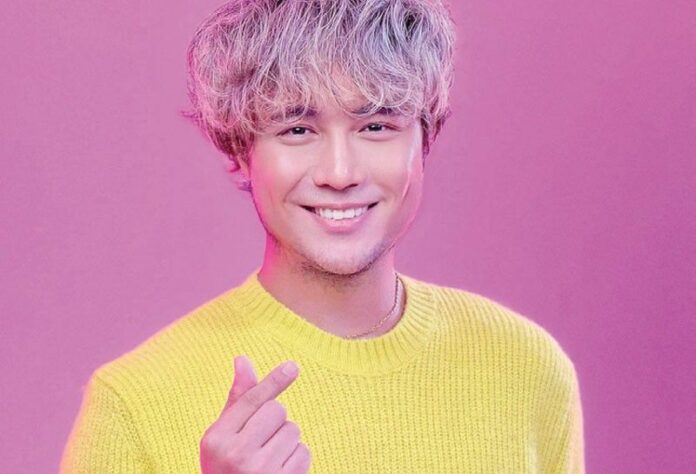 Make no mistake in pronouncing his name. It’s Xion Lim, the director-producer, not Xian Lim, the actor-director.

Earlier, Xion was originally known by his real name, Sean Lim. Two decades ago, before actor Xian Lim even became known, Xion had already changed to his moniker.

“I grew up with the film industry,” disclosed Xion.

“Directing is in our family business. Professionally, from 2001, my first job was directing. My Oxin Films marked its 20th anniversary last year. It started when I was a fetus,” he laughed.

Xion is the third generation in his family who is into film. His grandfather was a journalist who used to write for the Americans during World War II. “All his film cameras and photos are still with me,” Xion proudly beamed. “All of the cameras are still working since they are all…