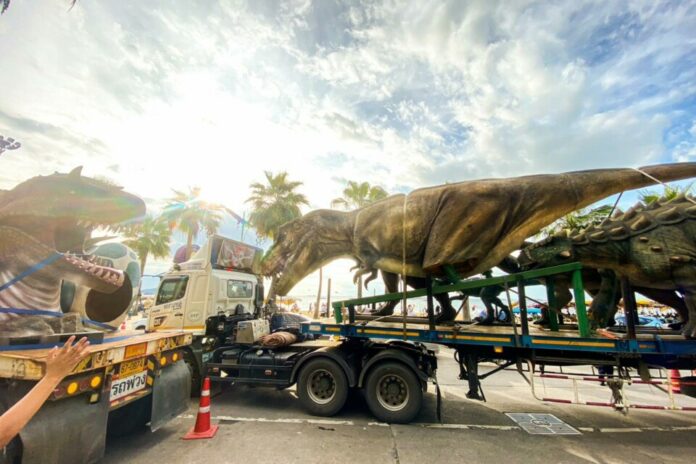 Central Festival Pattaya is bringing you a prehistoric exhibit of enormous dinosaurs, which will run from September 22nd to October 16th, 2022, at the Sunken plaza.

The prehistoric exhibit will include numerous life-size terrifying dinosaurs such as the T-Rex, brachiosaurus, triceratops, and other cool exhibits and fossils that they say will shock and awe visitors of all ages, as well as make great photo props.

The dinosaurs are sure to excite many kids and adults alike and will be a popular destination for Instagram influencers and those looking for the perfect picture with a prehistoric beast.

The exhibit will be found at the Sunken plaza from September 22nd to October 16th, 2022. Don’t miss out! 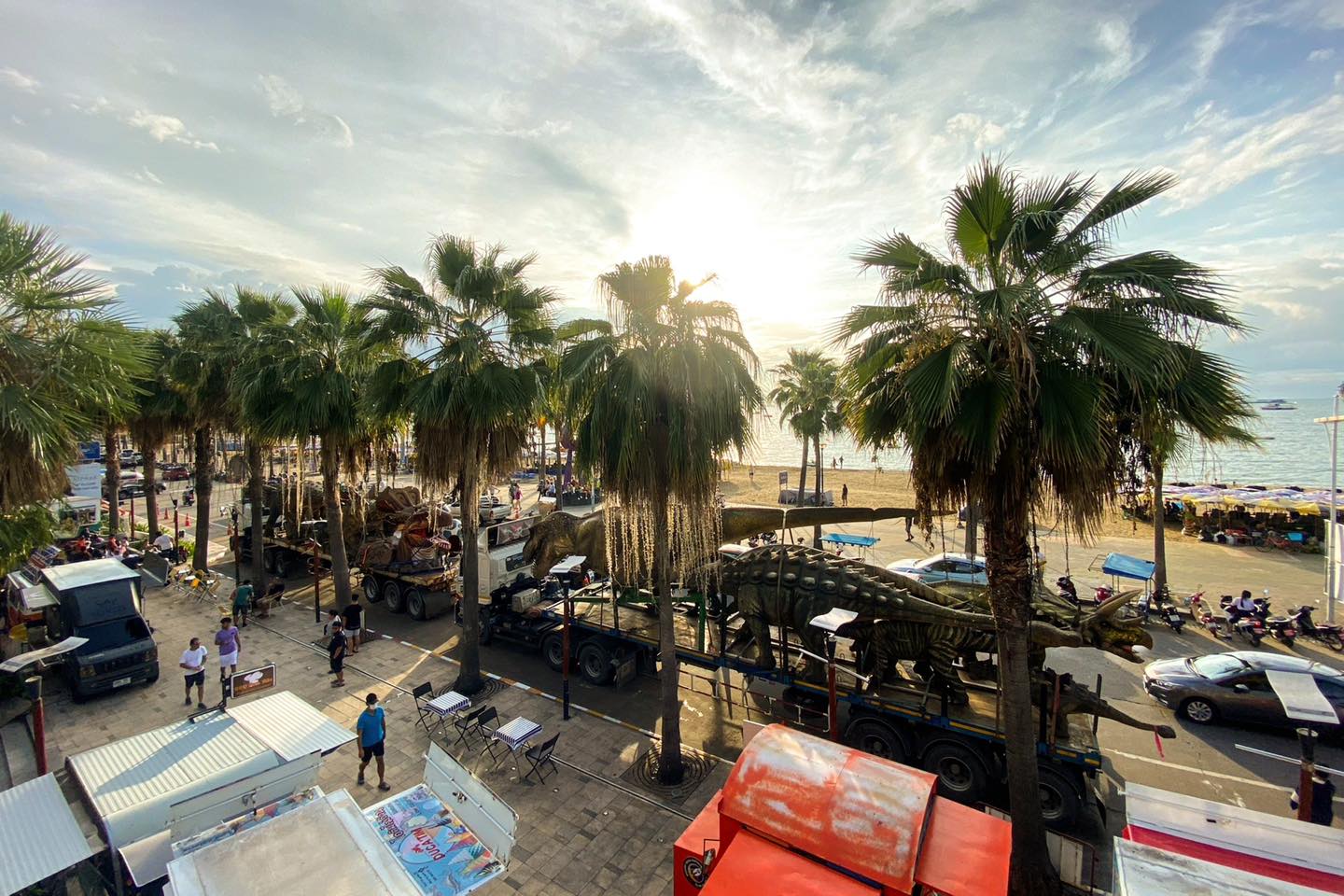 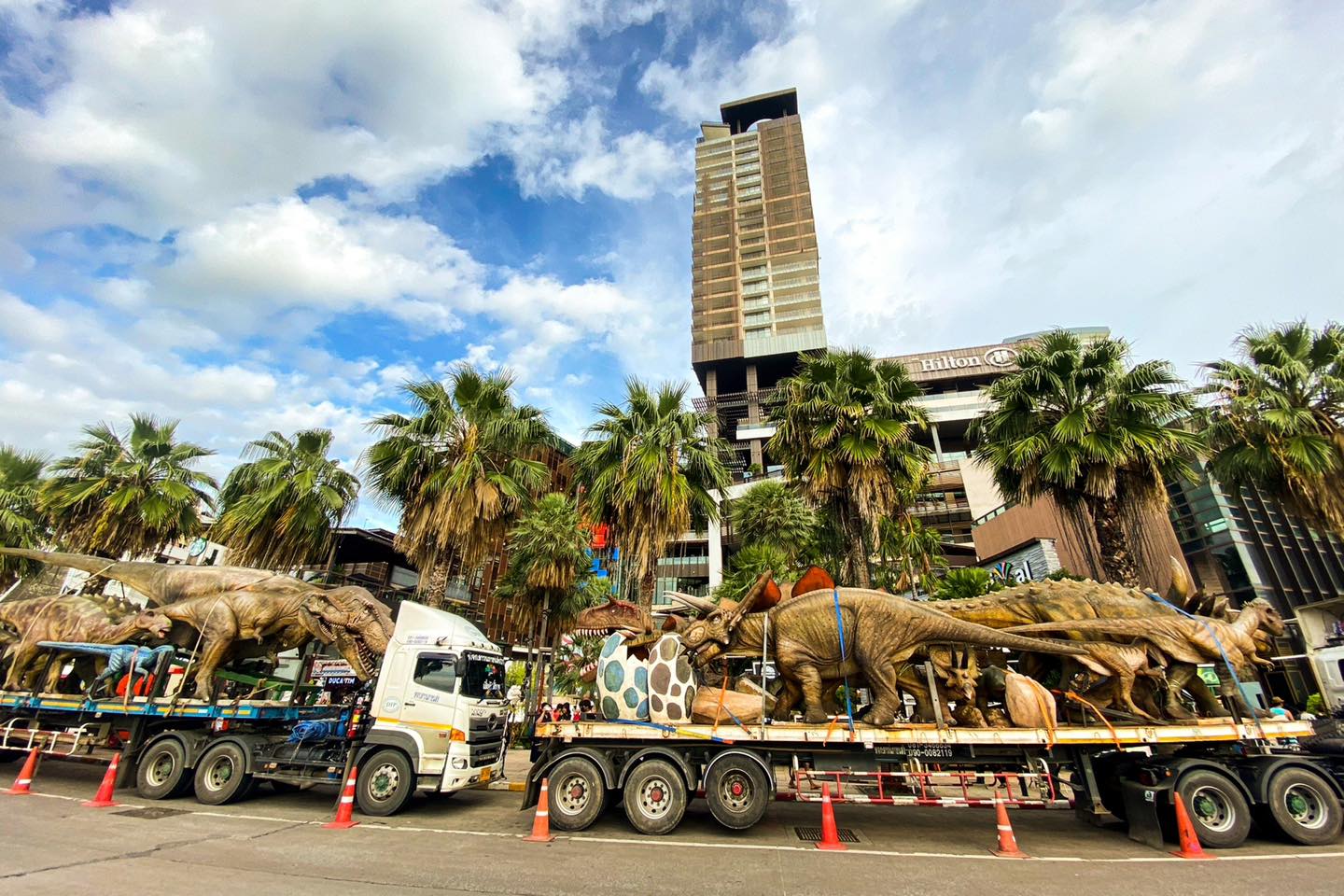 The original version of this article appeared…

Featured on Netflix for October 2022

Featured on Netflix for October 2022

Congratulations to “Nune” from Pattaya for being named Miss Hooters Thailand