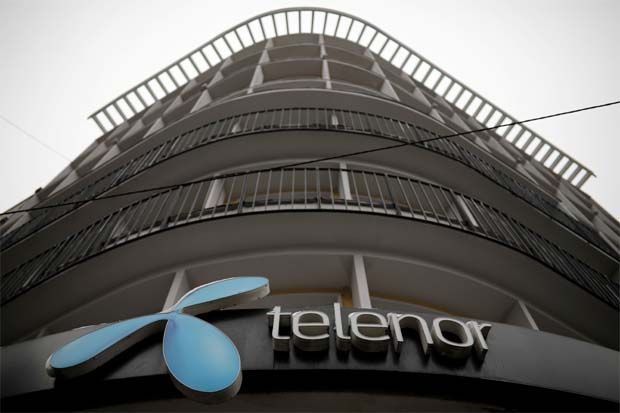 BANGKOK: Telenor ASA’s plan to merge its Thai unit with a local mobile operator has run into fresh regulatory scrutiny and objections from a rival that it’s seeking to topple as the South-East Asian nation’s largest carrier.

According to the National Broadcasting and Telecommunications Commission, it needs more information on the proposed merger between Telenor unit Total Access Communication Pcl and True Corp before it can make a decision.

The regulator still needs to analyse the structure of the new entity and the impact it will have on competition among other issues, Trairat Viriyasirikul, the commission’s acting secretary-general, said in a statement.

While a set of expert-panels appointed by the commission scrutinised the merger between Thailand’s second- and third-largest operators,…